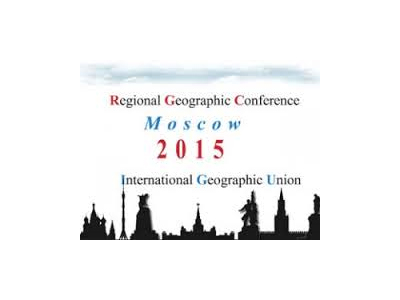 The Regional Conference of the International Geographer’s Union (IGU) will take place in Moscow next summer for the third time since the International Geographical Congress of 1976, when over 2,000 participants from around the world gathered in the Soviet capital for lectures, discussions, workshops and excursions. The pace of global change has since accelerated in directions that once seemed unimaginable. The 2015 Regional Conference will be an opportunity to reflect upon these changes as well as the future course of human civilisation in relation to pressing socio-environmental challenges. The conference motto is "Geography, Culture and Society for Our Future Earth."

IGU Past and Present

The IGU is among the world’s oldest international research associations. The first International Geographical Congress was held in 1871, and subsequent meetings led to the establishment of the IGU in 1922. Today its members hail from over 100 countries, united in support of geographical research and education worldwide. In addition to the IGU General Assembly, Executive Committee and National Committees, the organisation includes special commissions, task forces and study groups engaged in ongoing collaborative projects. Dr. Vladimir Kolosov, from Lomonosov Moscow State University (LMSU) in Russia, is serving as president of the IGU from 2012 to 2016.

Interdisciplinary collaboration is central to the IGU’s operations and long-term objectives, as evident in recent initiatives dedicated to urban ecology, geographical education and building a database of related peer-reviewed journals. The most ambitious IGU initiative at present is the UN International Year of Global Understanding (IYGU), aimed at fostering international cooperation based on awareness of the relationships between local actions and global problems. The IGU also facilitates the participation of geographers in world scientific communities through official affiliation with the International Council for Science (ICSU) and the International Social Science Council (ISSC).

The International Geographical Congress is held every four years. The 2012 event took place in Cologne, and the next will be in Beijing. IGU Regional Conferences are annual, hosted recently in Tel Aviv, Santiago and Kyoto. The 2014 conference will take place in Krakow, followed by the 2015 programme in Moscow.

IGU Moscow 2015 will focus on five main themes: Urban Environment, Polar Studies, Climate Change, Global Conflict and Regional Sustainability. The programme is rooted in principals of diversity and interdisciplinary exchange. It will feature a variety of meetings, including plenary sessions, lectures, panel discussions, workshops and other events (Figure 1). It will also provide opportunities for sharing ideas on IGU projects and on the role of geographers in international initiatives such as Future Earth.

Geographical education and integration of young scholars will be central to each of the conference themes. The programme will include two special events: the day of young scholars, with a competition for best presentation and other awards, and special sessions entitled "Academic Geography for Secondary Schools" and "Teaching Geography in the University." IGU Moscow will also include the 2015 International Geographical Olympiad.

The IGU 2015 organising committee encourages conference participants to enjoy campus tours and a variety of other excursions in and around Moscow. Following the conference there will be a series of planned trips to other parts of Russia, including St. Petersburg, the Golden Ring, the Upper Volga, Sochi, Kazan, Novgorod the Great and Valdaysky National Park. Conference excursions will offer a variety of options for informal interaction around shared geographical, cultural and historical interests.

Russia has a longstanding geographical tradition that has given rise to education and research networks that incorporate 20 institutes of the Russian Academy of Sciences, 20 research organisations of the Russian Hydro-Meteorological Service and more than 100 university departments. Russian geography is known for the study of human impacts on diverse environments, from urban to extremely remote. Local discoveries cover a range from socio-cultural phenomena to new rivers, lakes and mountain ranges added to the map as late as the 1940s. Progressive geographical theory and methods have encountered fertile ground for development in Russia through practical application in a wide variety of ecosystems.

Moscow is Russia’s ancient core as well as its current political, economic and cultural centre, with over 17 million people living within its metropolitan area. Its museums, theatres, public spaces, hotels and financial districts are prominent showcases for domestic and international visitors. At its heart is the Kremlin museum, which features artefacts and settings of historical importance. Moscow embodies a history of bold political and economic transformations that remain present in its fabric. It is also a historic crossroads between eastern and western destinations, with many forms of transportation to and from the city. Its three international airports are within a three-hour of flight of most European capitals, and it can be reached from the Pacific Coast on the Trans-Siberian Railway or by way of inland water routes from St. Petersburg.

The 2015 IGU Regional Conference will be a chance for geographers from around the world to share information and ideas in a fascinating location. This dialogue within and between disciplines will address important issues in geography today. The conference will also facilitate collaboration between geographers in responding to global challenges through research and education. Registration begins on 1 November 2014. 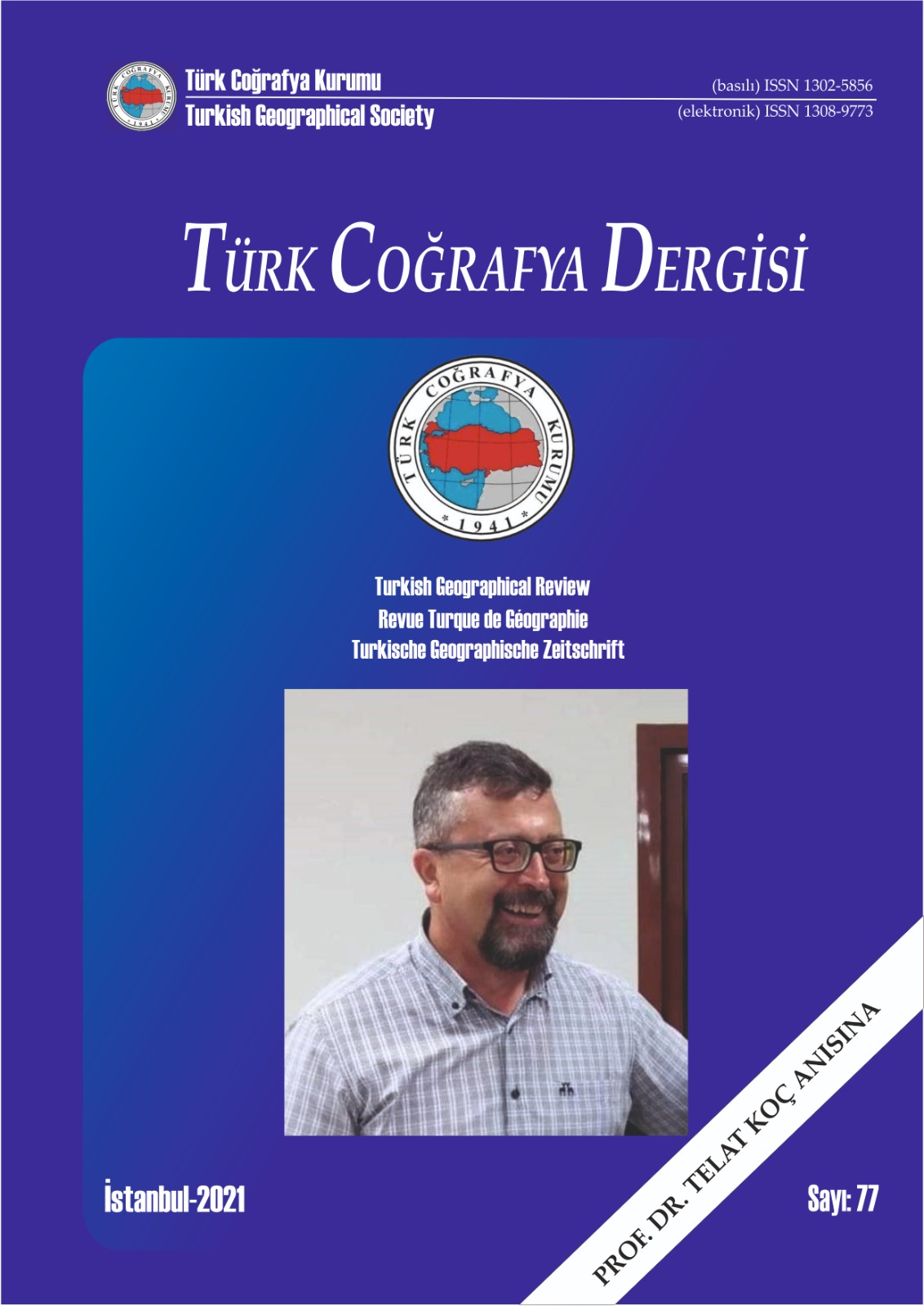